The latest figures are in, and things are not looking good for “fully vaccinated” Australia.

Even though more than 96 percent of the native population there took the first two mRNA (messenger RNA) jabs for the Wuhan coronavirus (Covid-19), and more than 70 percent are fully “boosted,” Chinese Virus deaths throughout the country have reached a record high.

The following data chart clearly shows that ever since the launch of Operation Warp Speed, injection-related deaths Down Under have been soaring. As of this writing, a peak has formed to suggest that with the passage of time, the fully injected are dropping dead at an ever-increasing rate.

Had Australia opted for ivermectin and hydroxychloroquine (HCQ) instead of Fauci Flu shots, the plandemic would have ended ages ago. Instead, Australia is now seeing mass death rather than a recovery. (Related: Australian officials want Aussies to get injected a bi-annual intervals for the rest of time.)

In fact, there were almost no covid-related deaths at all in Australia prior to the launch of the “vaccines.” There was a small peak in the fall of 2020 followed by a precipitous drop back to baselines levels, followed by a massive peak once people started getting injected.

Interestingly, the booster shot campaign was followed by another massive spike and peak, which will more than likely be followed by continued increases in the death count as antibody-dependent enhancement (ADE) and other jab-induced health conditions take their toll.

“We were warned, but only intelligent people listened,” wrote a commenter in response to the news. “Antibody-dependent enhancement is happening, it is real, and it destroys the immune system.”

“No one mistreated their citizens more than Australia during the crisis,” added another. “The people that did that should be in jail.”

This is now a plandemic of the fully vaccinated

New South Wales (NSW) is reportedly seeing the most new “cases” of the Wuhan Flu, followed by Queensland and Victoria.

Each of these areas, as you may recall, imposed heavy restrictions throughout the plandemic – restrictions that area residents were told would put an end to the virus.

“Quarantine” concentration camps were set up; people were forced to mask everywhere they went; and public movement was restricted – but to no avail. The Chinese Virus is here to stay, thanks to the injections.

The media would have us all believe that people are “catching” and “re-catching” covid over and over again, but the reality is that what we are now seeing is a plandemic of the fully vaccinated whose immune systems are shot.

“They’re exhibiting symptoms of poisoning,” wrote another commenter about what the fully jabbed are experiencing, which is not “covid.” “Coughing and fever are mild symptoms. Neurological damage, spasms, and paralysis are serious symptoms, not unlike what happens to a cockroach that is sprayed with RAID.”

“Clots are a sign of internal bleeding. Severe clotting leads to amputation and heart attacks. The most severe symptom? Death.”

Another pointed out that nobody who is unvaccinated is experiencing any of this, which further proves that what sick people are suffering from is vaccine damage, not covid infection.

“Fake immunity designed to kill you never beats natural immunity,” wrote someone else about how the so-called vaccines do not in any way produce real or lasting immunity, but instead provoke vaccine-induced AIDS (VAIDS).

“The unvaxxed are not getting sick not because they have natural immunity to a non-existent pathogen, but because they haven’t been poisoned,” added someone else. “The mRNA drug causes epithelial cells to manufacture the toxic spike protein 24/7, 365. There’s no off switch.” 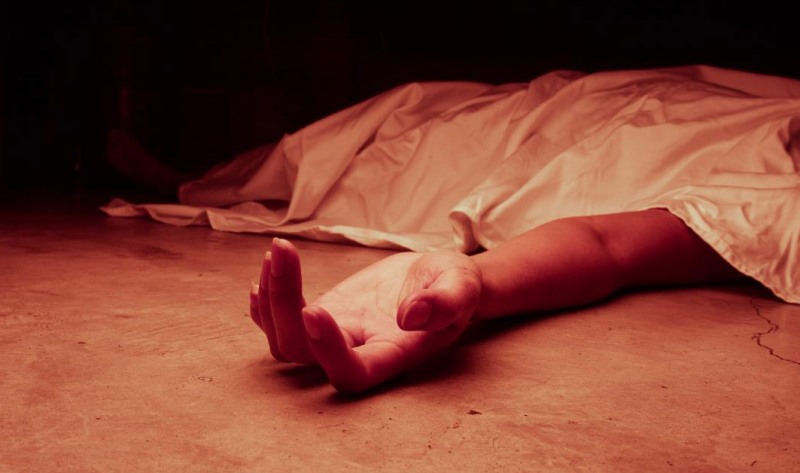