Is Shingles a New C0VID Vaxxine Side Effect? Six People With Autoimmune Conditions in Israel Developed the Painful Red Rash After Getting Their Pfizer Shots

– A new study looked at patients with autoimmune inflammatory rheumatic diseases, which cause the immune system to attack parts of a person’s body
– About 1.2% of this group developed shingles, a skin rash also known as herpes zoster, compared to no patients in the control group
– Patients were times more likely to develop the condition following the first dose of the Pfizer vaccine than the second dose
– Researchers recommend that AIIRD patients get vaccinated against shingles before getting their COVID-19 shot to reduce the risk

Shingles may be a rare side effect of the Pfizer-BioNTech coronavirus vaccine, a new study claims.

Researchers in Israel found that people with certain autoimmune diseases were more likely to develop the skin rash, also known as herpes zoster, compared to those without these diseases.

The team, from Tel Aviv Sourasky Medical Center and Carmel Medical Center in Haifa, says the findings should serve as a warning to doctors to watch out for the uncommon symptom in their patients with autoimmune diseases. 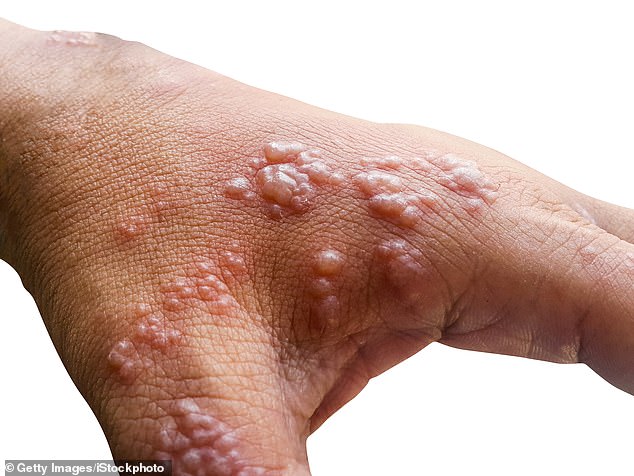 A new study found that 1.2% of patients with autoimmune inflammatory rheumatic diseases developed shingles, a skin rash also known as herpes zoster, compared to no patients in the control group 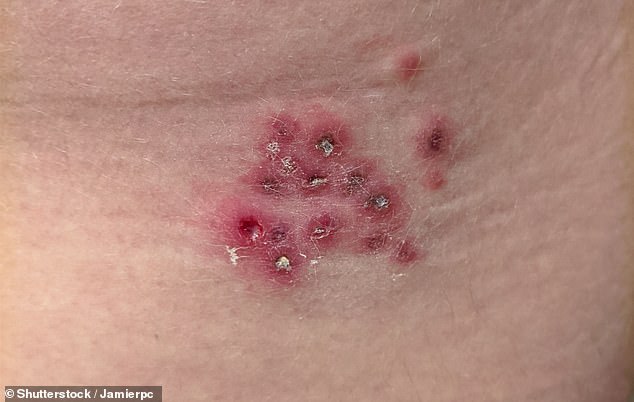 ‘We cannot say the vaccine is the cause at this point,’ lead researcher Dr Victoria Furer a rheumatologist at Tel Aviv Sourasky Medical Center told The Jerusalem Post.

‘We can say it might be a trigger in some patients.’

For the study, published in the journal Rheumatology, the team looked at 590 patients receiving the Pfizer COVID-19 vaccines.

Of the patients, 491 were diagnosed with autoimmune inflammatory rheumatic diseases while the remaining 99 were controls.

They include conditions such as rheumatoid arthritis, systemic sclerosis and mixed connective tissue disease.

Common symptoms are muscle aches, fatigue, swelling and redness of the skin covering the joints and numbness of the hands and feet.

It is estimated that between three percent and five percent of the general U.S. population suffer form AIIRD, according to the American Academy of Family Physicians.

Results showed that of the 491 AIIRD patients, six of them – or 1.2 percent – developed shingles.

Shingles is a viral infection that causes a painful rash anywhere on the body, and is caused by the same virus that causes chickenpox.

After someone has had chickenpox, the virus lies inactive in the body and can be  reactivated as shingles years later.

Five of the AIIIRD contracted the infection after the initial Pfizer dose and one person after the final dose. 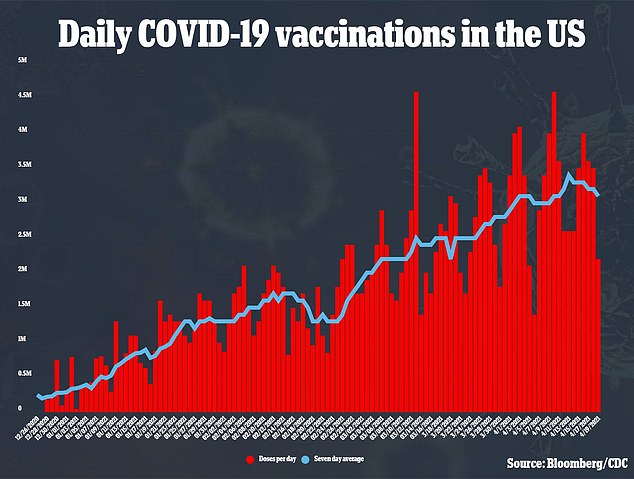 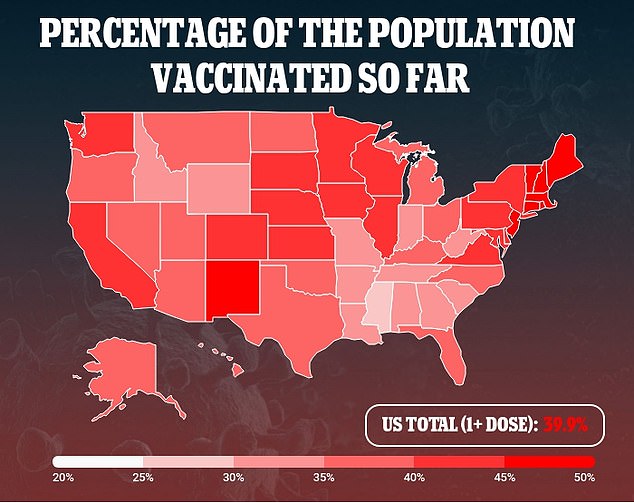 Comparatively, no patients in the control group who received the vaccine developed shingles, either after the first or second shot.

Furer told The Jerusalem Post that five of the six patients who developed shingle had mild cases of their autoimmune disease, meaning they shoyld not have been at increased risk.

‘That is why we reported on it,’ she said. ”It seems that the reason is that there is some association.’

She added that a larger study is needed to confirm the findings and that one recommendation could be for AIIRD patients get vaccinated against shingles before getting their COVID-19 shot to reduce the risk.

However, Furer said she does not want to discourage people from getting inoculated against COVID-19.

‘We should not scare people,’ she said . ‘The overall message is to get vaccinated. It is just important to be aware.’ 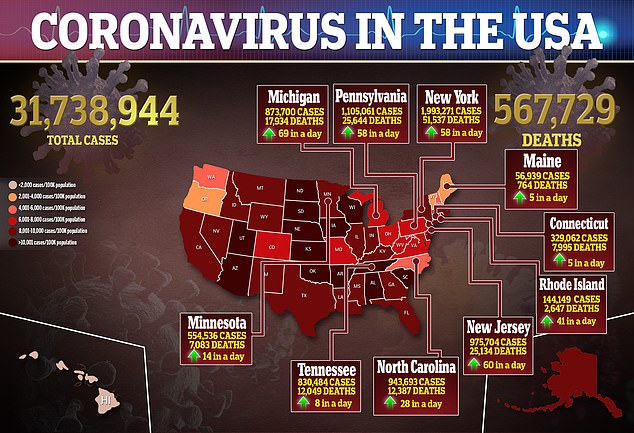