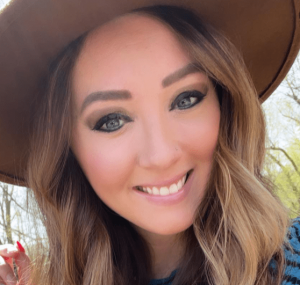 GETAWAY, OHIO — A 31-year-old mother, wife and nurse confided in her doctor for medical advice. Now she faces an uncertain future.

Mrs. Kelly Higgins received the first dose of experimental Moderna mRNA on August 10, according to her Facebook page. She had avoided receiving the injections due to healthy skepticism. But she said that resulted in “shaming culture” at her job. She apparently endured “sarcastic memes” and “snarky comments” at work because she was scared to receive “a brand new medication.” 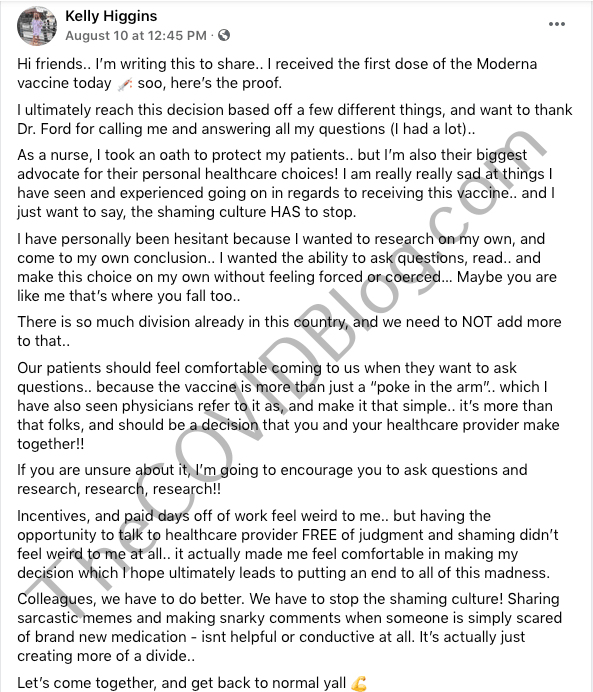 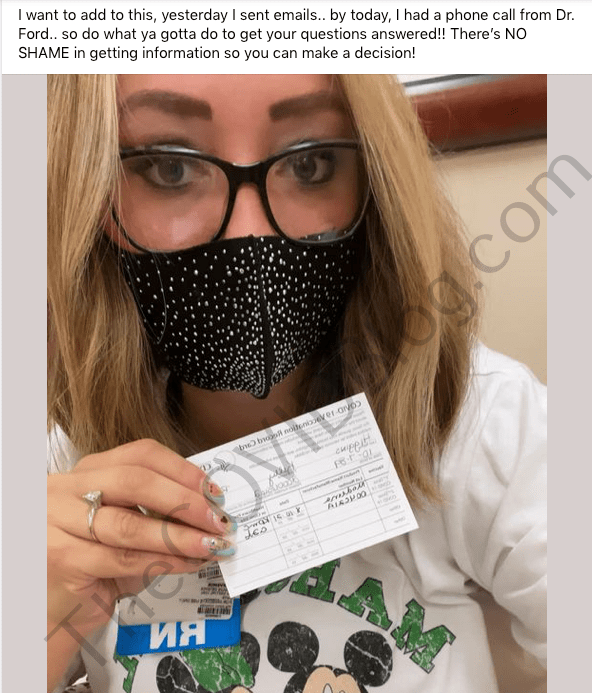 Two days later, Mrs. Higgins again implored everyone to talk to their doctors because doctors “love and care” about you. She said it was her doctor who “turn[ed] my no into a yes.” 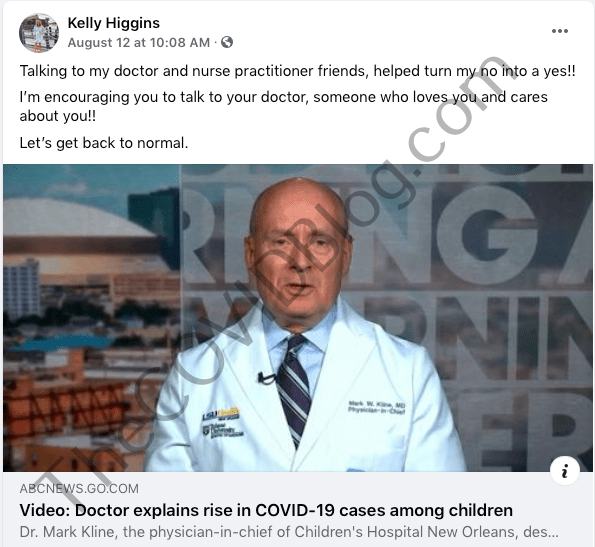 Meanwhile she was suffering from severe adverse effects.

Mrs. Higgins felt heart palpitations and general malaise within six hours after the injection. She went to urgent care the day after the injection and tested negative for COVID-19. She called a “COVID hotline” on August 13 and was advised to go to the emergency room because she also now had chest pains. Doctors said she was suffering from “inflammation,” but no blood clots or heart attack. 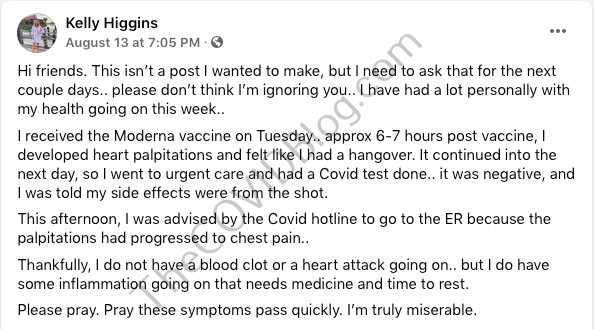 Seven days after the injection, Mrs. Higgins said she was “miserable.” The only thing helping her chest pains and heart palpitations was medication, she said. Mrs. Higgins also reported body aches, headaches, dry mouth and a fever. Doctors appeared desperate to blame COVID, giving her two more tests since the first one. She said her condition had gotten to the point that she had great difficulty caring for her baby and doing work around the house.

Doctors at King’s Daughter Medical Center diagnosed her with blood clots in her lungs. Mrs. Higgins said she now had to face the possibility of dying and leaving her children without a mother. 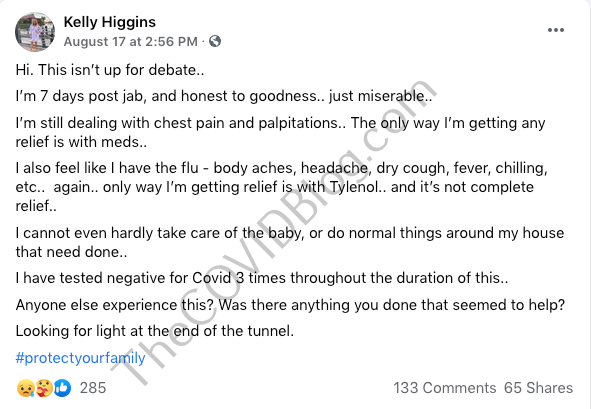 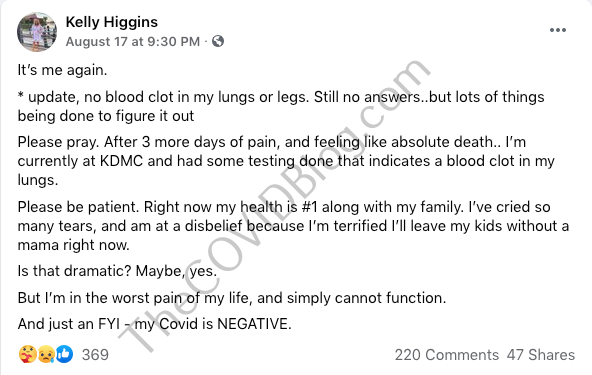 Later that evening, Mrs. Higgins said doctors confirmed that she was having a “very exaggerated response to the vaccine.” They also told her the grim truth: that they don’t know a lot about any of what was happening to her (since all of the experimental injections are still in clinical trials). She’s receiving Lovenox injections to help prevent further blood clots.

This day was also her first sign of regret. “If you want to get vaccinated, that’s great. I fully support you.. but the shaming has to stop for those who choose not to,” she said. 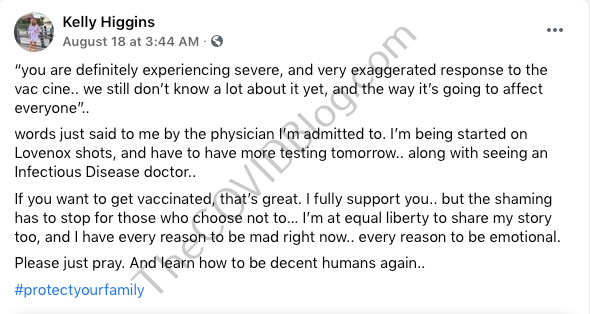 Later that day, she again expressed regret, implying that she was shamed into getting something she didn’t want. 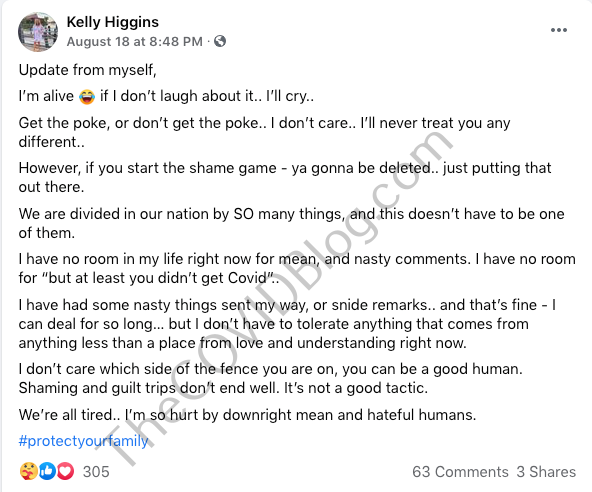 Back to work, uncertain future

Mrs. Higgins provided another update on August 19. She was concerned because she’d been in the hospital for days and her kids didn’t understand why. She once again confirmed she was suffering from blood clots and myocarditis, and now added thrombocytopenia (low blood platelets). Mrs. Higgins had CT scans, X-rays, echocardiograms, and, of course, more COVID-19 tests. 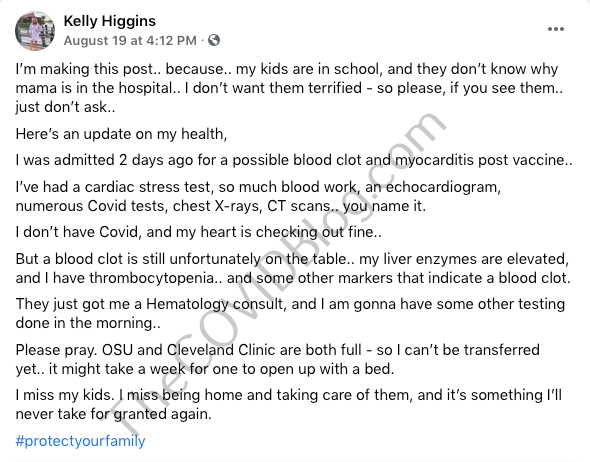 Mrs. Higgins reported that she went back to work yesterday for the first time in two weeks. But her August 22 update is a lot to unpack. She implored people to talk to their doctors still, despite her doctor giving her advice that led to myocarditis and blood clots. She also had this to say:

“I don’t ever want anyone to think I am anti-vax, or that I believe COVID isn’t real..or whatever other impression may be floating out there in Facebook land. I never want to advise anyone on whether or not they should get the jab because I think it’s a personal thing and everyone is different.” 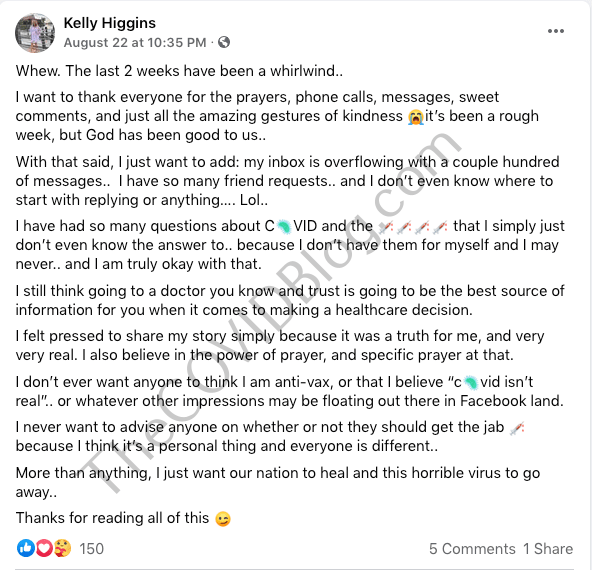