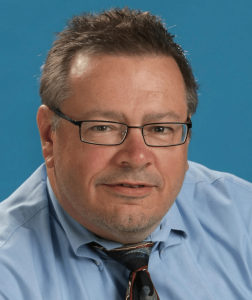 SYRACUSE, NEW YORK — A 64-year-old former journalist and newspaper editor is dead in what is becoming a disturbing pattern in Upstate New York.

Mr. Larry Dietrich received his second experimental Moderna mRNA injection on April 24, according to his Facebook page. He also announced the injection on Twitter. Mr. Dietrich celebrated being a “fully vaccinated” family once his son received injection number-2. Friends and colleagues, some of whom referred to themselves as “Moderna groupies,” celebrated the “great feeling” of being fully vaxinated. 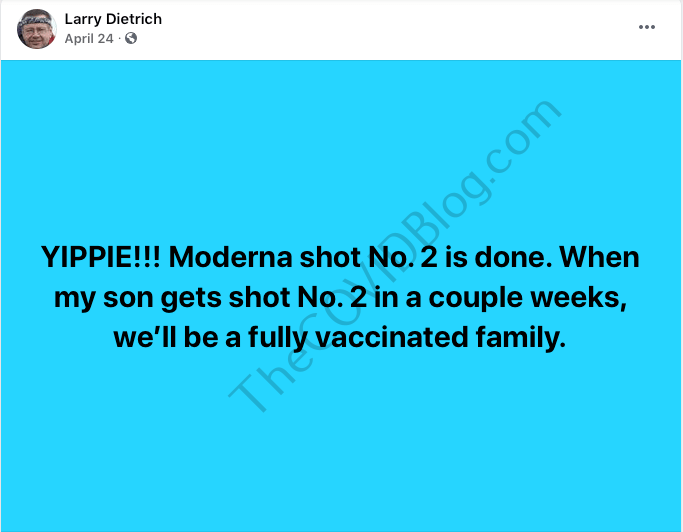 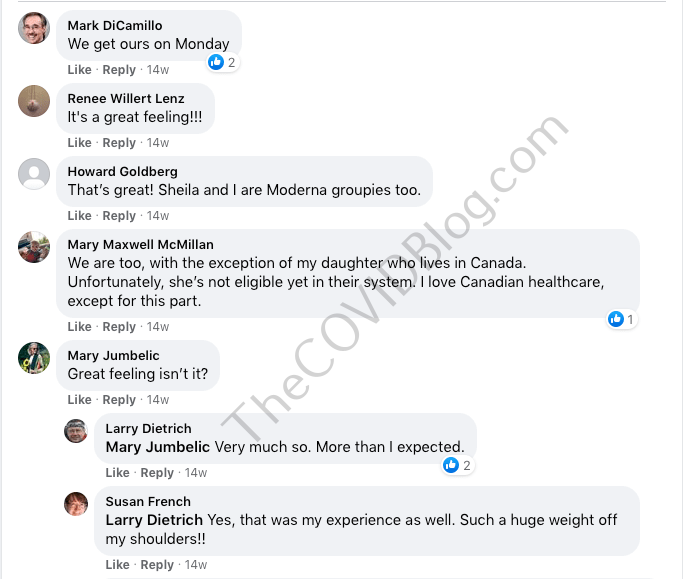 Mr. Dietrich suffered no apparent adverse reactions. Or at least he did not talk about them on social media. But he was a loyal mask-wearer to the end, implying on June 2 that those who do not wear masks over their nose and mouth put others at risk. 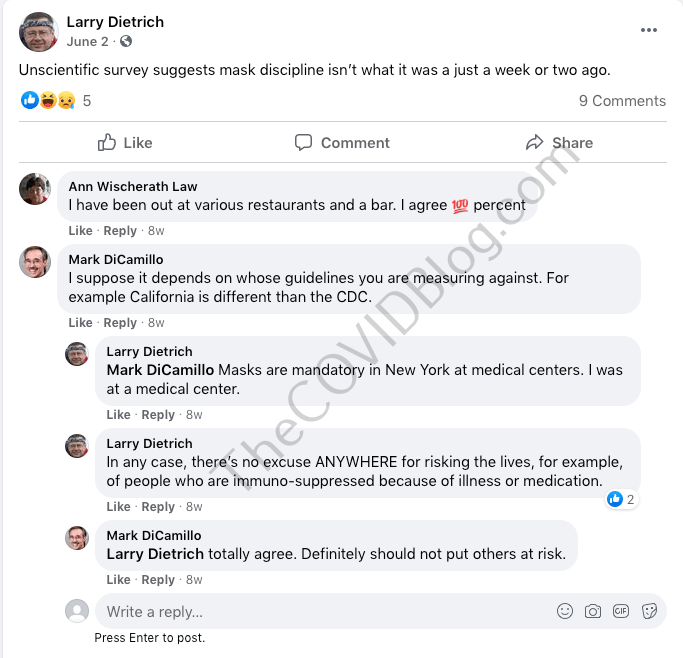 Mr. Dietrich was sporadic on social media. He typically posted on Facebook 5-6 times per month. His Twitter activity is more interesting. He tweeted 21 times in January 2021 and nine times in February, according to Social Blade. But there were -95 (that’s negative 95) tweets in March, which would have been the month he received the first Moderna shot.

There’s no archive of his Twitter account, thus no way of knowing what those tweets said. Mr. Dietrich last posted on Facebook on June 17. There were only two tweets after June 4 – one a retweet and his last one on July 8 that says only “L Pop I.” He passed away on July 20.

Granted we are a small blog with small (but growing) sample sizes. We also happen to have a reliable contact in that area who finds these stories and reports them to us.

The first one was 53-year-old Syracuse teacher’s union president Bill Scott. He died 10 weeks after the second Pfizer shot. Mr. Scott is the first story that we labeled a “near-term death.” Though the time range is fluid, these individuals typically die anywhere from nine to 12 weeks after their second injections.

Jeff Kimpland is the 53-year-old Syracuse musician who died nine weeks after the Johnson & Johnson injection. We covered near-term “vaccine” deaths in Chicago, Ohio, New Jersey and elsewhere. But Mr. Dietrich is now the third one in Syracuse since April.

Mr. Dietrich was a journalist and editor at Syracuse-area publications for the last 32 years. He is survived by three adult children.