Pfizer Fraud? Huge Anomalies Found in Documents – Could Be Liable for Death & Injuries From the Jabs

“This reminds me of the 2020 election, “the most secure election in U.S. election history.”

From the moment the first case of Covid-19 was announced, it appeared that governments all over the world were unprepared to deal with such a situation. What followed was a mountain of hysteria that came with lockdowns, mask mandates, and even social distancing. Sadly, that was just the start as pharmaceutical companies like Pfizer were hailed heroes when they presented the first “vaccine” to the world. While governments might not have been prepared for the pandemic, when it came to the drug, new details showed that just days before the Vaccines and Related Biological Products Advisory Committee deadline, Pfizer created a vaccine trial that consisted of recruiting 1275 people in just five days.

Breaking down the new documents from Pfizer, Steve Kirsch, who has been outspoken against the current COVID-19 agenda and supposed miracle drug, noted that it was extremely fast to conduct a trial in the middle of a pandemic. Using the ID numbers starting with 4444, the documents revealed there were subjects at the 1231 site in Argentina. This site was significant for the safety data needed when presenting their COVID-19 drug. Take a look.

Another interesting point presented by Dr. Kirsch was how Dr. Fernando Polack was the Scientific Director of the INFANT Foundation. They control a network of 26 hospitals in…Argentina. To add to his growing resume, Dr. Polack was also Pfizer’s Principal Investigator. And it should be noted that when looking at his bio, it states, “His work is funded by the Bill & Melinda Gates Foundation, the National Institutes of Health, the Thrasher Research Fund, the Optimus Foundation, and other international organizations.”

It wasn’t just Dr. Kirsch talking about the quickness of the trial as Dr. David Healy added, “About 5,800 volunteers were enrolled, half getting the active vaccine. This is almost four times more than the next largest centre in this trial. Amazingly 467 doctors were almost instantly signed up and trained as assistant investigators in the study.”

Uploading their own video about the trial and test site, Tim Truth, as can be seen in the video below, presented even more evidence about the potential fraud that took place around the COVID-19 drug and how companies like Pfizer might have purposely rigged the findings. 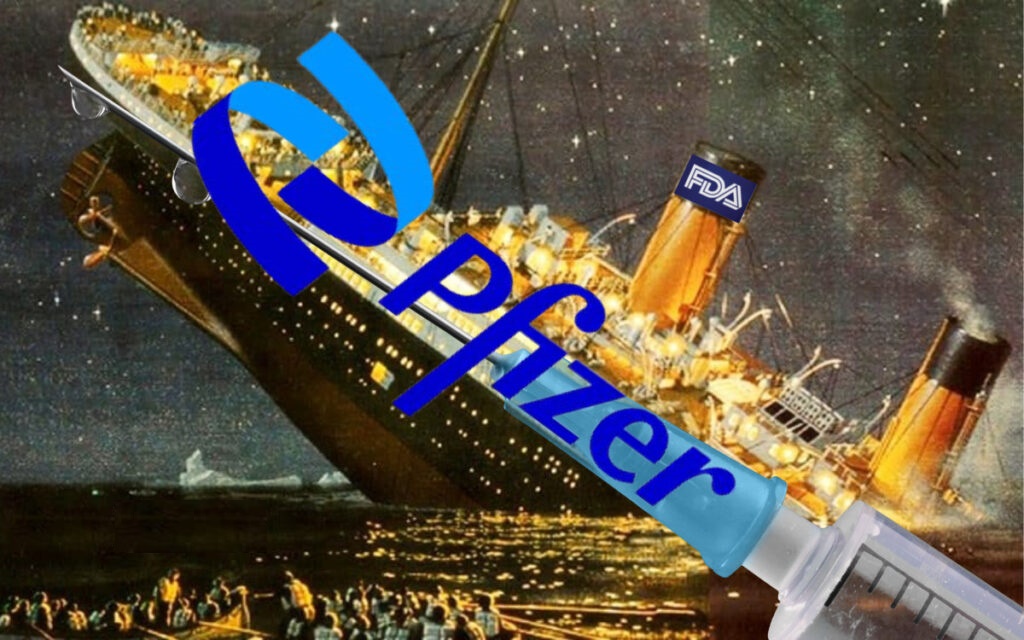 PrevPreviousAre They Trying the C0VID Scam Yet Again by Repeating the Pattern of Lies? It Appears So As They Claim Vaxxine Deaths As C0VID Deaths
NextBill Branch: 70-Year-Old Tennessee Painter Tells the Non-vaxxinated “Get the Vaxxine, Not Dewormer,” Died 10 Weeks After Moderna mRNA Booster InjectionNext
Scroll to Top