Remember that time when they terrified the masses and injected the kids with the experimental potions?

Remember when they made the stadium in Sydney a massive whack centre?

Wow…
what could help us solve this baffling, inexplicable enigma?

What has been introduced to children that could have damaged their health and could be causing mysterious new diseases?

“Additional cases of hepatitis had been identified in Denmark, Ireland, the Netherlands and Spain, the European Centre for Disease Prevention and Control said in a statement Tuesday without specifying exactly how many cases were found”

Puzzling outbreak of liver disease in kids spreads outside Britain

Health officials say they have detected more cases of a mysterious liver disease in children that was first identified in Britain, with new infections spreading to Europe and the US.

Last week, British officials reported 74 cases of hepatitis, or liver inflammation, found in children since January. The usual viruses that cause infectious hepatitis were not seen in the cases, and scientists and doctors are considering other possible sources.

Additional cases of hepatitis had been identified in Denmark, Ireland, the Netherlands and Spain, the European Centre for Disease Prevention and Control said in a statement Tuesday without specifying exactly how many cases were found. 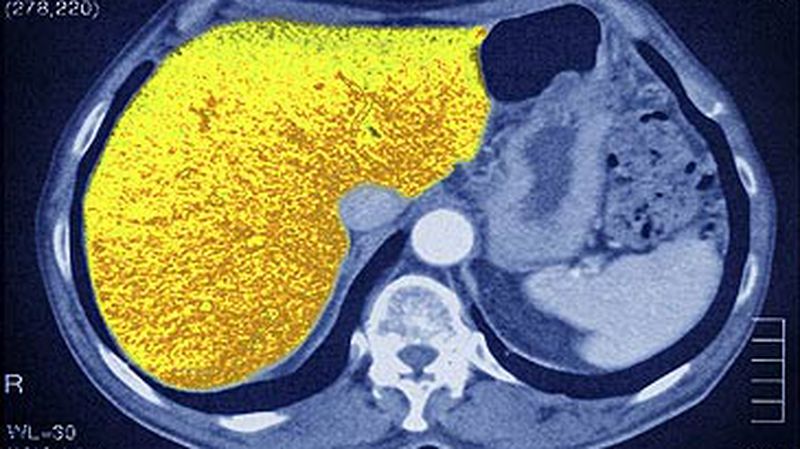 US officials have spotted nine cases in Alabama in children aged one to six.

“Mild hepatitis is very common in children following a range of viral infections, but what is being seen at the moment is quite different,” said Graham Cooke, a professor of infectious diseases at Imperial
College London. Some of the children in the UK have required specialist care at liver units and a few have needed a liver transplant.

The liver processes nutrients, filters the blood and fights infections. The infections caused symptoms like jaundice, diarrhoea and abdominal pain. Hepatitis can be life-threatening if left untreated.

While it’s unclear what’s causing the illnesses, a leading suspect is an adenovirus. Only some of the children tested positive for coronavirus, but the World Health Organisation (WHO) said genetic analysis of the virus was needed to determine if there were any connections among the cases.

There are dozens of adenoviruses, many of them associated with cold-like symptoms, fever, sore throat and pink eye.

US authorities said the nine Alabama children tested positive for adenovirus and officials there are exploring a link to one particular version — adenovirus 41 — that’s normally associated with gut inflammation.

Public health officials ruled out any links to COVID-19 vaccines, saying none of the affected children was vaccinated.

The WHO noted that although there has been an increase in adenovirus in Britain, the potential role of those viruses in triggering hepatitis is unclear. WHO said there were fewer than five possible cases in
Ireland and three confirmed cases in Spain, in children aged 22 months to 13 years.

The UN health agency said that given the jump in cases in the past month and heightened surveillance, it was “very likely” more cases will be detected.