Luke Stanley Zinsky Jr.
Someone like Elon Musk should sell the Liberals one way tickets to go on rocket to outerspace headed for Uranus, because there’s plenty of asses just like them over there.

5thgenerationidaho
I’ve bought ivermectin- Ivecop 6mg from all day chemist dot com without a ‘script , 30 pills for $26 plus $10 flat ship, so I add any other meds in the same order, still $10 ship. Now, I haven’t checked lately on pricing, because in the past, after researching what I could possibly contract, you know, like herpes, aids, influenza, pneumonia, small/chicken pox, and the like…I’ve bought at least a year’s supply of everything I could think of.

Mikey Bee
Sorry Mike oil and gas have nothing to do with dinosaur bones. If that were the case, oil reservoirs that were once empty, could not refill themselves

peter
Mike, please focus on important things, I’m sick of “prophecies” everybody is an expert, then when things turn out to be different they all act like nothing happened. These people remind me of the fools just sitting around doing nothing because it was written in a holy book there for all we can do is just watch and perish. These are the slaves, the sheep and false prophets.

Mikey Bee
I would not take ivermectin like a vitamin. I’ll stick with vitamin C D Zinc formula

kay
Well there are going to be food shortages, drought etc. but it is not because of climate change, it is as a result of intentional manipulations worldwide.

Rist Rocket
Do not take any iodine supplements when using ivermectin! Iodine blocks ivermectin. Further, ivermectin is fat soluble so use of ivermectin with high fat foods makes ivermectin much more absorbable.

guyco
I contracted the omicron a few days back and I am unvaccinated. it isn’t too bad: sore joints, some chills, slight temperature increase, a little soar throat and I am 62 with 7 heart stents. Doc says it will go away in the next few days. This is NOT the plague. and I remember that I have a 99% + chance of full recovery. This entire COVID thing is a giant scam. We must wake up soon!

David Bagley
Disappointed with all the talk about new prophecy

trid2bnrml
RUSSIA HAS NOT, AND WILL NOT “SEIZE” CRIMEA. First, Crimea voted in a referendum in 2014 TO REJOIN RUSSIA, and Russia accepted. CRIMEA IS ALREADY RUSSIAN TERRITORY BY CHOICE. The End. Please stop insinuating that Crimea is up for grabs – IT IS NOT. It sounds like you’re citing all of the bought-off liars in the Ukraine situation… 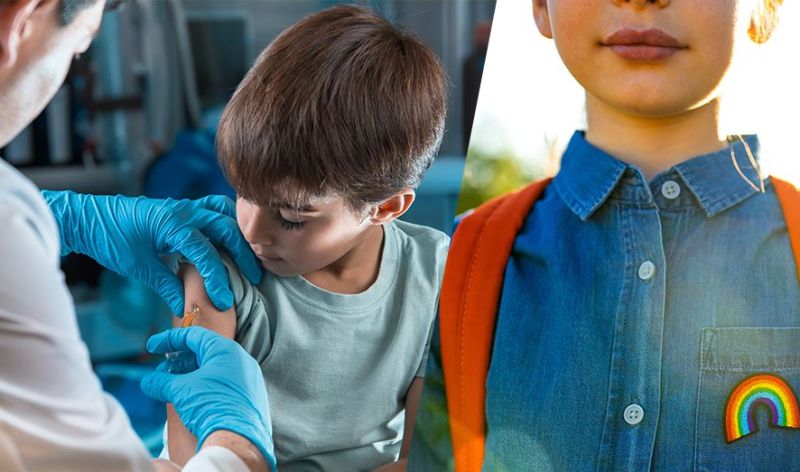 PrevPreviousIs There Any Evidence That Old People Should Get the Shot?
NextNew Study Confirming C0VID Vaxxine Causes Severe Autoimmune-Hepatitis Is Published Days After W.H.O Issued ‘Global Alert’ About New Severe Hepatitis Among ChildrenNext
Scroll to Top