Skip to content
The Australian Government lies and MSM 11 died over night of Covid (to push vaccines sales), yet almost all were double vaccinated, they died from the vaccine, claim Doctors and Scientists, or co morbitities- none have been proven to have died of Covid nor proven to ever had it.

Australia News Live Update: up to 11  Covid Vaccine deaths overnight on nations deadliest day so far of the deadly vaxx rollout.( Or a combination of “ Remedesvir “ the deadly former banned Ebola drug that’s given to patients – deliberate medical malpractice pushed by Gates and Fauci who make $3100 US a pop – it know as “ end of your life is near “ as it kills a healthy person in 6-10 days, and is given to Australian patients lied to they have Covid, when many are sick from the deadly vaccines – or the few unvaccinated- are sick from Britney around the vaccinated from the “ deadly spike proteins the vaccinated are full of from the deadly Covid Vaccines and infecting those who come into contact with the vaccinated.

Mainstream Media continue to lie daily to Australians and Global Citizens, claiming 11 Covid deaths overnight, yet all bar usually less than 10% died of the vaccine.

Here is a headline from the Guardian in Australia, not disclosing to readers just how much they are banking by pushing the Covid fraud and lying about Covid deaths like all MSM does for money.

But here at ANR Independent Media, we don’t take money to lie so here is the truth.

But we’ll pay $1 million to anyone who will put up the same and show conclusively the below isn’t happening.

Mainstream Media continue to lie daily to Australians and Global Citizens, claiming 11 Covid deaths overnight, yet all bar usually less than 10% died of the vaccine –

the 10% unvaccinated are suffering either from spike protein poisoning from the being around the vaccinated or being killed by “deliberate medical malpractice “ pushed by WHO via Gates to sell the deadly remedesvir drug Gates and Fauci brought back to the market after being a banned Ebola drug (as it killed 54% of trial patients) and Kills healthy person in 6-10days.

It’s known as “end of life is near – If you touch Remedsvir”.

And by the way Gates and Fauci make $3100 US a pop and Gates paid $50 million to ban Ivervectim a treatment that does help those dying from vaccines or flu’s.

Gates and Fauci did the same thing in the AIDS pandemic scam and killed even Queens “ Freddie Mercury ” and called it AIDS death.

They brought back a banned “ chemo drug called AZT ” and treated HIV patients who they lied to meant they would die of AIDS (an utter lie) and pushed the treatment.

Those who didn’t take are mostly alive today.
Those that took it, mostly died and the world was lied to they died of AIDS.

Or pretty much any death.

That’s right as to make scam seem legit you have to show “deaths“.

Is this why they pay hospitals $39,000 USD and $54,000 Aud to put them on deadly drugs and ventilators and list them as Covid deaths?

But you haven’t and never will.
Only ever on the news – which is paid millions by Big Pharma to push the “ conspiracy theory we had and still do a Covid pandemic “ and push you must take a deadly experimental drug disguised as a quackzinne to save yourself (from a hyped-up flu that never existed, “ just like those weapons of mass destruction that somehow never existed“)

The Headline should read.

59 Australians were murdered yesterday, less then other days, but Government Policy remains the same
-force more to be drugged  with this deadly experimental poison disguised as a vaccine- and we’ll blame it on a non-existent virus that there is no test kit for (PCR test kits can’t  and never could test for Covid – so those thinking they had Covid – sorry you didn’t).

But now we have a manufactured pandemic created by the real bioweapon- the vaccine which is killing and will kill the unvaccinated even they get to close to a vaccinated person or a hospitals.

The ANR Founder has put up a $1 million challenge for anyone to put up or shut up and come on his McIntyre Report Political Commentary show and prove the above isn’t true re the Covid fraud. 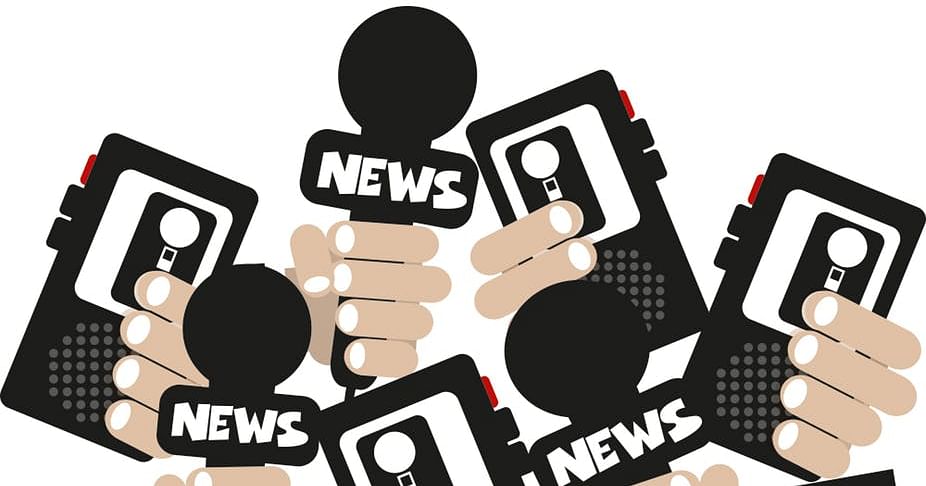 PrevPreviousMrs. Karen Tully: 59-Years-Old Scotland Woman Died 48 Hours After AstraZeneca Shot
NextReports of Burns From Convoy to Canberra, Some Through Clothing, Sunscreen. Long-Range Acoustic Devices Were Right There and the Police Are Not Being Upfront With How They Were UsedNext
Scroll to Top