This Clown From ABC! Has C0vid After Supposedly Being Quadruple Quaxinated!

By Australia For Freedom

This clown from ABC! Has convid after supposedly being quadruple quaxinated! 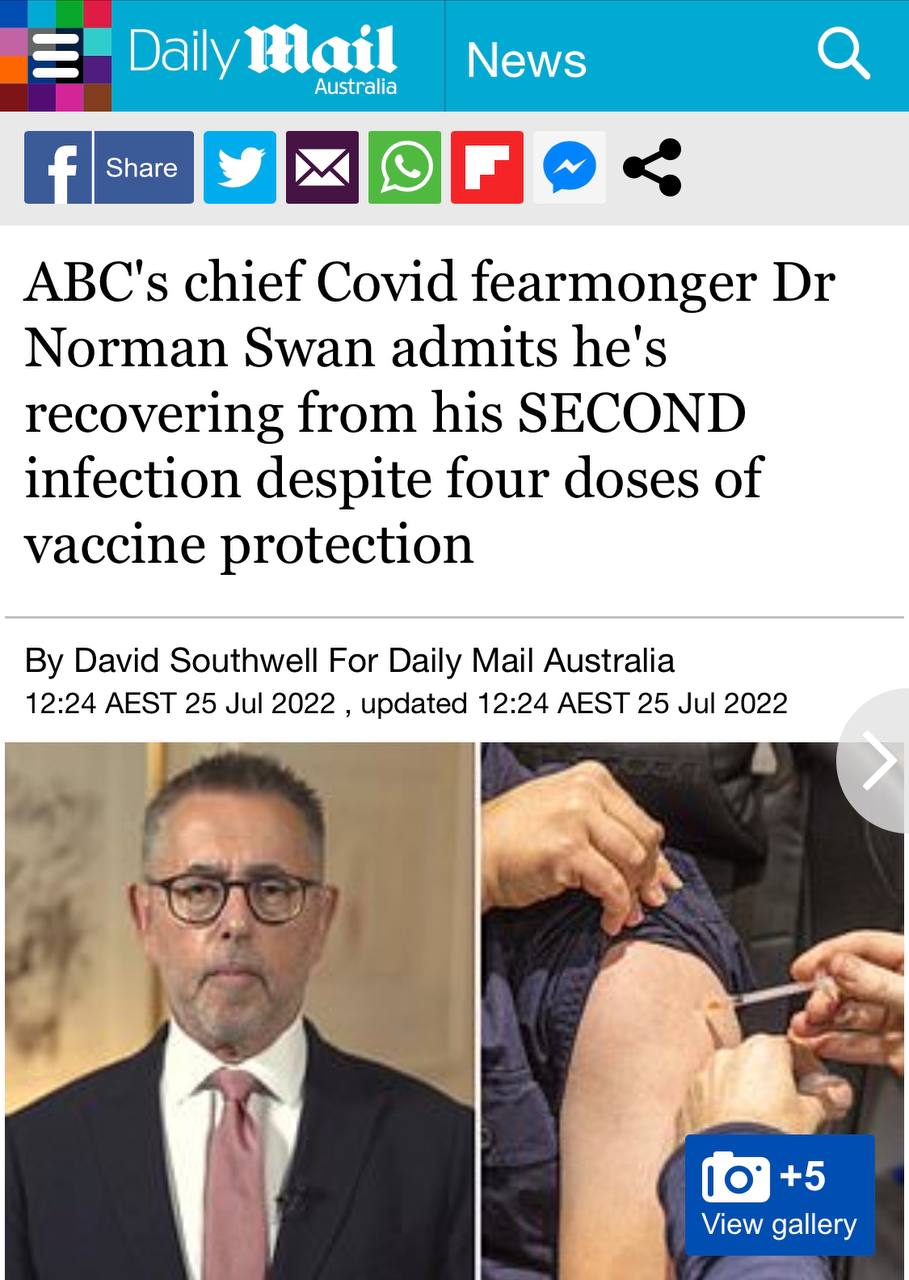 The ABC’s chief advocate for strong Covid prevention measures has admitted he’s caught coronavirus twice but said his second bout of the illness ‘wasn’t too bad’. 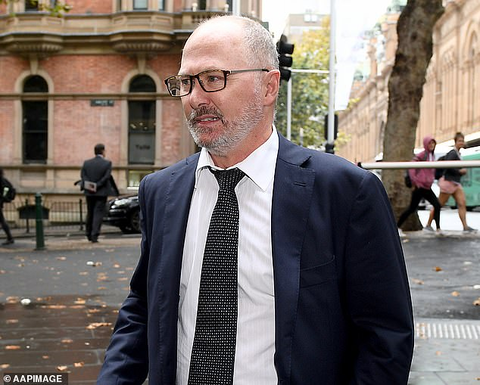 Dr Norman Swan, who has been the national broadcaster’s pandemic spokesperson of choice, told listeners of his Coronacast podcast that despite having four vaccine doses he copped his second Covid-19 infection while travelling in Europe.

‘I actually caught Covid-19 for the second time while I was away a couple of weeks ago,’ Dr Swan said last Wednesday.

‘It wasn’t too bad but nonetheless a bit disturbing to be getting it a second time even though I’ve had a fourth dose.’

He said his first infection had been during the Easter period.

Dr Swan said the BA.4 and BA.5 variants of Omicron were sweeping the globe because they were able to evade protection from both the vaccines and immunity. 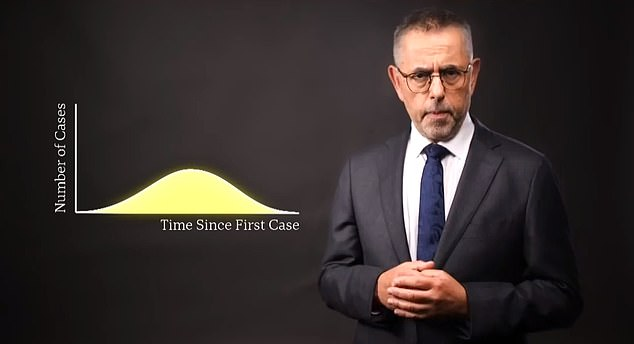 ‘Here we are with another wave occurring around the world and it’s a wave of sub-variants which are quite significantly immune and vaccine evasive,’ he said.

The virus appeared to be ‘resetting’ itself every six months, Dr Swan said, which is ‘worrying immunologists’.

Despite the virus evading vaccine immunity he still argued that people should get the four shots because it lessened the chance of serious illness.

‘Vaccines are holding the line when it comes to severe disease and the chances of dying,’ Dr Swan said.

Last week, Dr Swan called for governments to reinstate mask rules or the country could be ‘stuffed’ when the next Covid variant emerges.

‘We probably do need to mandate masks and N95s in high risk environments,’ he told ABC radio.

‘Otherwise when the next variant comes along and it’s more virulent than this one – in other words more likely to kill you or make you seriously ill – we’ll be stuffed.’ 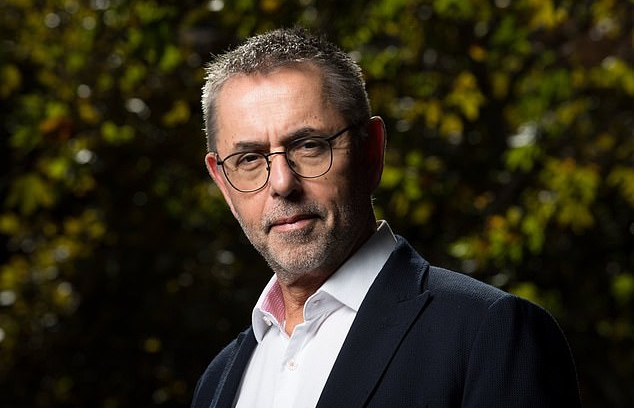 While stopping short of calling for mask mandates on his latest podcast, Dr Swan reiterated that vaccines were not enough and that Covid could cause serious health problems with the risk accumulating with reinfection.

‘If you want to avoid this accumulation of people who’ve got heart disease and other problems in the community you’ve got to slow down the virus and have fewer people infected and the way to do that is masks and ventilation, HEPA filters,’ he said.

He suggested that bars and restaurants were potential super-spreading environments and that governments should help fund improvements in their ventilation or risk having to close them again.

Critics of the ABC say the national broadcaster has pushed for heavy handed government intervention from the start of the pandemic.

Sky News presenter Chris Kenny described ABC presenters’ Covid views as ‘groupthink’ and suggested they did not represent the majority of Australians.

‘For more than two years many people have faced real job insecurity, small businesses have shut, kids have missed school and people have been separated from loved ones,’ he said.

‘But ABC presenters and other government employees have had job security and been able to work from home, yet they are still encouraging over-the-top authoritarian responses that, in the real world, can dramatically affect people’s quality of life and even undermine their livelihoods.

‘The groupthink at the ABC is extraordinary, with all presenters and producers seeming to share the same view, instinctively favouring government intervention and compulsion.

‘They need to mix with mainstream Australians who have a different perspective, valuing freedom of choice, resilience and individual responsibility.’ 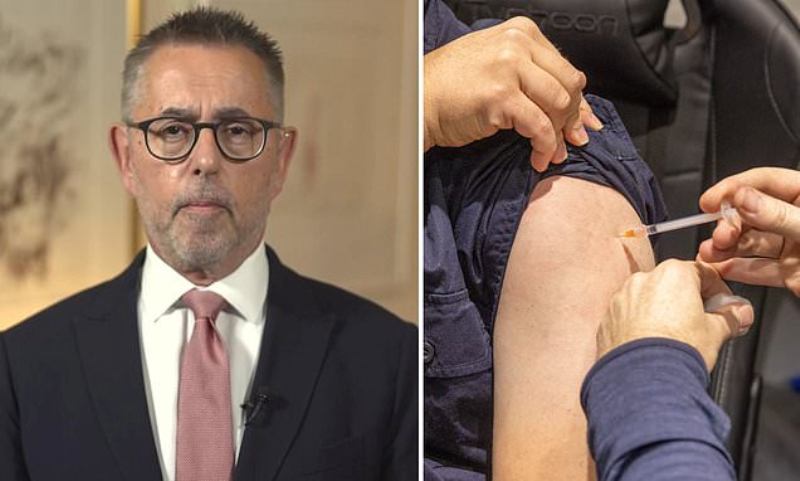 PrevPreviousFully Jabbed Toddler ‘Suddenly and Mysteriously’ Drops Dead at Childcare Centre
NextChristine Anderson MEP: “This Vaxxine Campaign It Will Go Down as the Biggest Scandal in Medical History, and Moreover It Will Be Known as the Biggest Crime Ever Committed on Humanity”Next
Scroll to Top