Many people, including most recently El Gato Malo, have noticed the vaccine disabled 1.8M people. Can we use that number as yet another way to estimate the number killed by the vaccine?

In his article, do vaccine rollouts correlate to disabled americans?, our favorite cat points out that it’s highly likely the vaccines have added 1.8M to the disabled rolls. I agree. No other explanation. Bad cats are rarely wrong.

I was thinking that if you knew the ratio of death to disability in a COVID vaccine real-world study somewhere, then you’d have (yet another) independent way to get to 500,000 estimated deaths caused by the COVID vaccines.

Does anyone know of such a study? It would basically find that around 4 times more people were disabled than died. This sounds like a reasonable ratio to me, but I need evidence.

Since the CDC isn’t tracking the vaccine injured (since they haven’t been able to validate cause and effect despite obvious, in your face, evidence and the NIH’s Dr. Nath does not want to see the thousands of reports I have assembled), we can do a poll of people we know. My favorite platform for polling is Gab because you get more options and more characters in each option. And, they don’t censor your posts unlike the bird.

This says that death is observed twice as often as disability.

We’ll call that our “high estimate.”

That’s impossibly high, so it’s not credible at all. I don’t believe it. It doesn’t match other data. There must be a bias in the survey in that people who have vaccine injuries will often hide or not mention it whereas people who are dead can’t hide it. For example, my carpet cleaner was injured and he never offered that information until I asked.

The number of US disabilities and deaths reported to VAERS are 14,181 and 13,150 respectively:

In other words, if we know the correct number of disabled people, the VAERS ratios suggest we can multiply that number by .3 to estimate the number of deaths.

So if there are 1M verified disabled people, we can expect there to be around 300,000 people killed by the vaccine. Intuitively, that seems pretty reasonable to me for this vaccine since it is so dangerous. It’s hard to compare this with anything else; we’ve never had a vaccine this deadly.

Of course, that is hardly a surprise since when you write out the equation, it is simply equivalent to (13,150 * 41) so the disabilities part completely canceled out and it’s our original (reported deaths) * (under-reporting factor for very serious events) formula.

Keep in mind that this is only a ballpark estimate of deaths.

But the .3 is a useful factor because it gives a quick ballpark way to estimate deaths from this vaccine if you know the true number of disabilities.

For example, based on Facebook group sizes alone of the vaccine injured alone, we can make a 1M ballpark estimate of the permanently disabled. So 300,000 deaths if we use that estimate.

Even if there is only one death per 100 disabled, the numbers are still off the charts

But even if I’m wrong and the vaccine only kills 1 person for every 100 people that are disabled, it’s still a huge STOPPING signal: 18,000 people killed. A vaccine should be stopped for sure if there is 1 death per million vaccinated per Paul Offit.

A minimum of 18,000 people died. Nobody cares. That’s nearly 100x higher than our stopping condition.

These are estimates only

Just because you are disability, it doesn’t mean you are permanently disabled. So bear in mind, the calculations here are only ROUGH estimates, nothing more.

The point is the rough estimates are still very troubling, even if we off by a factor of 10 or even 100.

Where are vaccine dead bodies in the mortality stats?

The bodies are hidden in several places:

How do we know we got it right?

All of this makes the signal very hard to find due to the confounders. So how do we know we are right?

Andrew Wakefield, Bobby Kennedy, me, and many more were all “red-pilled” by vaccine victims or by family members of vaccine victims. Then we look at the data like VAERS and we say, “if the vaccines are safe, this data is IMPOSSIBLE.”

And when none of the authorities will TALK, even for $1M dollars, and when the fact checkers who attack us run the other way when we challenge them back, we have our confirmation that they cannot explain it either.

But when an estimated 500,000 people are killed by an unsafe vaccine, we try to mandate it everywhere and FDA’s Dr. Peter Marks will do anything to try to get you to take the jab… Well, anything except debate us on the facts.

I never heard back from Dr. Marks on my offer. Can you believe that?!?! I can’t even get a YES or NO answer! 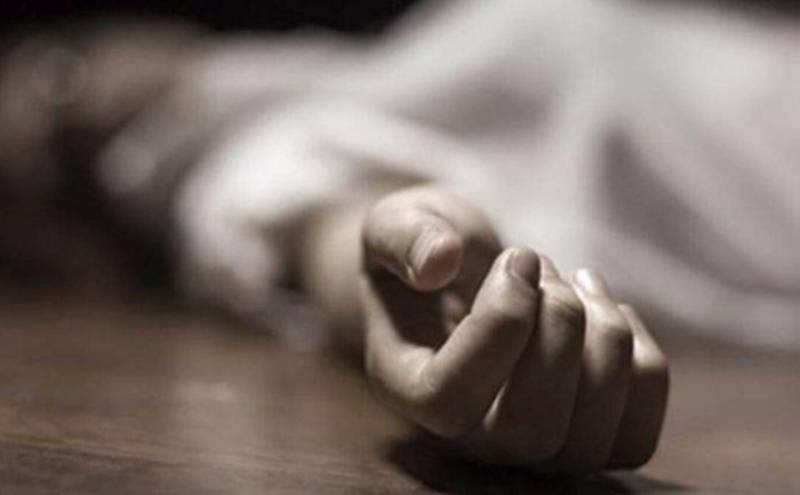