How Will They Explain the Poll I Just Did?

The FDA claims that VAERS is over-reported and the COVID vaccines are super safe. OK, so explain this poll I just did…

Here’s a simple poll that shows instantly that the COVID vaccines are more deadly than all 70+ vaccines combined over the past 32 years.

If you have a Gab or Twitter account, please replicate my poll for your followers and then enter the URL of your poll into this form, so I can publish the results.

I’ll make a video that will be very compelling with all the polls.

I just posted a survey on Gab 6 hours ago, and here are the results:

Here were the results just 26 minutes after I launched the poll showing pretty much the same stats:

And my friends at VaccineTruth2 on Twitter also launched their own poll with even more dramatic results than mine:

In other words, the people who responded to these public polls are more than 10 times more likely to observe that the COVID vaccines have killed more people than ALL OTHER VACCINES COMBINED OVER THE PAST 32 YEARS.

How are they going to explain that?

If you poll blue-pill people, I’m sure you’ll get all the votes for the third option. They live in a perfect world where vaccines are safe.

But all my Gab followers are presumably evil anti-vaxxers who think all vaccines are deadly. They have no special bias against the COVID vaccines.

So why are 10X more people observing that the COVID vaccines are more deadly than ALL vaccines combined over 32 years?

That would be hard to explain, wouldn’t it?

The COVID vaccines appear to kill over 300X more people per year than all 70+ vaccines combined. Wow.

Some of you wonder why the ratio isn’t more lopsided since if the COVID vaccines are so deadly, everyone should recognize them as being more deadly and everyone would vote for choice #1.

But deaths are relatively rare, so most people will only see one death. If the COVID vaccines are killing people at a rate 311 X more than all vaccines combined per year, then we’d expect to see the numbers above if everyone just sees one death.

Here’s the math to compute the death rate per year and the ratios computed from the first 26 minutes of the Gab poll since that is the most favorable to the mainstream narrative:

The VAERS system is very reliable. More reliable than they want you to believe.

The VAERS system has been saying the same thing:

There are more adverse event reports in VAERS for the COVID vaccines than all other 70+ vaccines in the 32 year history of VAERS combined.

So this isn’t some camera trick. This is just validation of the US government data that has been hiding in plain sight.

You can see the numbers yourself at openvaers.com. There have been a grand total of over 2.1M reports in the entire history of VAERS and 1.2M of those reports are from the COVID vaccines.

If you have a Twitter or Gab account, simply create that poll on your account, set it for a 1 day completion period, and then immediately enter the URL of your poll into this form. I’ll then make a video of all of the results.

It should create a very visual “red-pill moment” for people that will leave them speechless.

Once I make that video, you simply show them my video and ask your doctor (or your friends), “If the vaccines are safe and effective, then how do you explain this video?” Try to get their response on video if you can and post it to social media.

Perhaps someone can do a “man on the street” video asking people whether they think the vaccines are safe, showing people the video, and capturing their reaction. Priceless.

Instructions to make a poll on Twitter and Gab

Do a compose new post, select the “poll” icon, and copy the Twitter or Gab poll above.

Copy the text for the poll from the Gab/Twitter examples above.

Once the poll is posted, use the share button to COPY to the clipboard and paste it into this form so we can track it.

This will show everyone it isn’t just me that is seeing this. 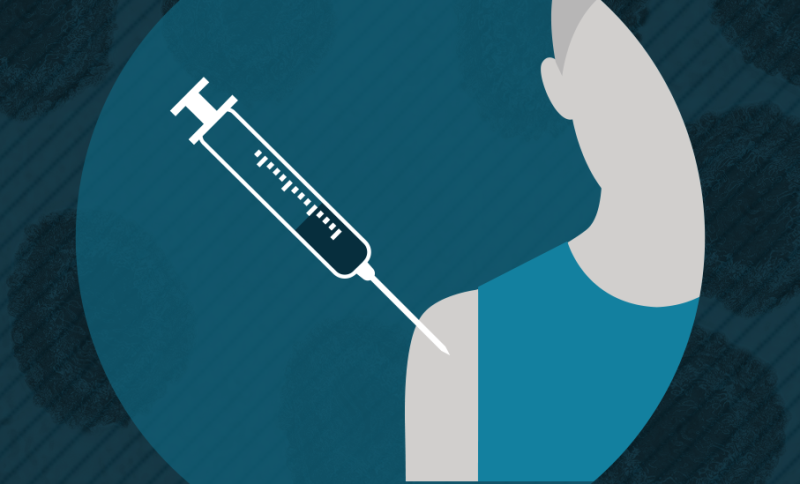 PrevPreviousKnow Anyone Who Died Since Jan 2021 or Anyone Who Is Vaxxine Injured?
NextA Single, Brave District Attorney or State Attorney General Could Put an End to All of ThisNext
Scroll to Top