Introducing the members of the NIH COVID-19 Treatment Guidelines committee.

The members of COVID-19 Treatment Guidelines Panel of the NIH apparently doesn’t seem to place any value on human life. In this article, I will show several examples of this.

At no time is there ever a risk-benefit analysis where a dollar amount is placed on the value of a human life. For example, if there are 100 trials and 90% of the trials were positive and 10% were neutral, should the NIH recommend the drug?

Unfortunately, they aren’t accountable to anyone, so they will never have to defend their recommendations.

Nearly a million people have died in the US due to their failure to correctly assess what the data says and recommend interventions that are more likely to be beneficial than detrimental.

What do they do instead? They recommend you take a vaccine that is more likely to kill you than save you.

I’ve invited any of them to discuss this in a recorded meeting with me and a few of my colleagues, but even with a “name your price” incentive, none of them will accept because they know their decisions are not defensible.

In an email to a professor of medicine at a top university, I noted that no matter what the evidence says, they won’t change their recommendations. The professor wrote back, “Suspect you may be correct.” I won’t reveal his name so he doesn’t get fired. That means that fact checkers can’t attack this article with ad hominem attacks on my credentials. And they can’t attack this article on the data either.

If you are fact checking my article, please let’s have a recorded conversation about it before you write your fact check. If you don’t do that, you are being disingenuous.

I was one of the funders of Dr. Boulware’s study on HCQ.

The study showed it was effective for COVID when given early, but the effect wasn’t statistically significant because the trial didn’t enroll enough patients.

However, David Wiseman subsequently discovered that the effect was statistically significant if one factors in the delivery time of the drug. When the mainstream journals refused to publish his analysis, he published it on a preprint server.

Here’s the summary of all the studies:

In particular, there were:

Suppose you just got COVID. Your doctor offers you the drug as part of your treatment. Do you say:

Given this data, I’d guess everyone who understands the data would choose #1. That’s what I would choose.

The NIH Guidelines committee however says the correct answer is #3: do not use.

They said this because in the 2 trials they chose to look at, the drug didn’t reduce the time you were sick.

In other words, by the NIH reasoning, who cares if the drug reduces your risk of death by 72%! If it didn’t reduce the time you were sick, it should not be used.

The logic here is inexplicable. We ignore the significant death benefit in 15 studies, and instead choose 2 studies where it did change the time you remained sick for?!?!?

In short, lives don’t matter to the NIH panel. They will simply focus on studies and on metrics that make the drug look like it does nothing.

The highest level of proof in evidence-based medicine is a meta-analysis and systematic review that is published in a peer-reviewed medical journal.

For fluvoxamine, we now have that as of April 6, 2022: Fluvoxamine for Outpatient Management of COVID-19 to Prevent Hospitalization: A Systematic Review and Meta-analysis.

What did the NIH do with that new information? They ignored it. Their rating of NEUTRAL for fluvoxamine won’t change even though the drug passed the highest bar in evidence-based medicine.

Evidence doesn’t matter. Fluvoxamine had a 12X mortality benefit (if you start taking it early as shown in the TOGETHER trial). That’s way better than any vaccine. But who cares?

The committee ignores all the data and says it can’t figure out if the drug will help or not.

They will not be held accountable to anyone. No public challenges allowed!!!

It’s the same deal with ivermectin. Lots of studies. But with ivermectin there are multiple peer-reviewed meta-analysis and systematic reviews saying the drug works.

Same reaction from the committee.

They aren’t sure if the drug works or not.

Take a look at the data:

The NIH says that there is insufficient evidence to make a recommendation. Yup. Only 82 studies from 815 scientists with 129,808 patients in 27 countries.

Do you think we need more evidence?

This is why Pierre Kory got a tattoo on his arm “Insufficient evidence”:

Inspired by my 16 y.o daughter who got a tattoo yesterday without our knowledge, I decided to get one to no longer have to be reminded what my medical opinions are based on.. (on my upper arm)

There are lots of other supplements and drugs that have convincing data.

Most all these drugs have a very low side effect profile and so anything where the green line is solely to the left of the vertical bar is highly likely to be helpful.

However, NIH doesn’t recommend any of them being used except for Molnupiravir, Paxlovid, and Remdesivir.

Now, I challenge you to cover the drug labels on the left and pick out those three drugs from the line up below. It’s impossible, isn’t it?

Do you see a pattern here? The only drugs getting approval from the NIH are proprietary drugs from big drug companies. That’s the common factor.

Here is the irony

The Fareed-Tyson early treatment protocol has been available since March 2020. It has a 99.8% mortality reduction. They told the NIH about the protocol in July 2020.

There have been around 850,000 COVID deaths since then. Had the NIH recommended the Fareed-Tyson protocol when they were notified, nearly 850,000 lives could have been saved. At the time, there were no better alternatives. Why ignore it?

Panel members had conflicts of interest that were disclosed and not disclosed.

These would normally be a problem, but here it just doesn’t matter because nobody is holding them accountable.

I invite the members of the NIH committee who voted to recommend against any repurposed drugs and/or supplements to an open debate to discuss this with me and a few of my colleagues. I’ll even throw in a financial incentive to make it worth your time. Name your price. 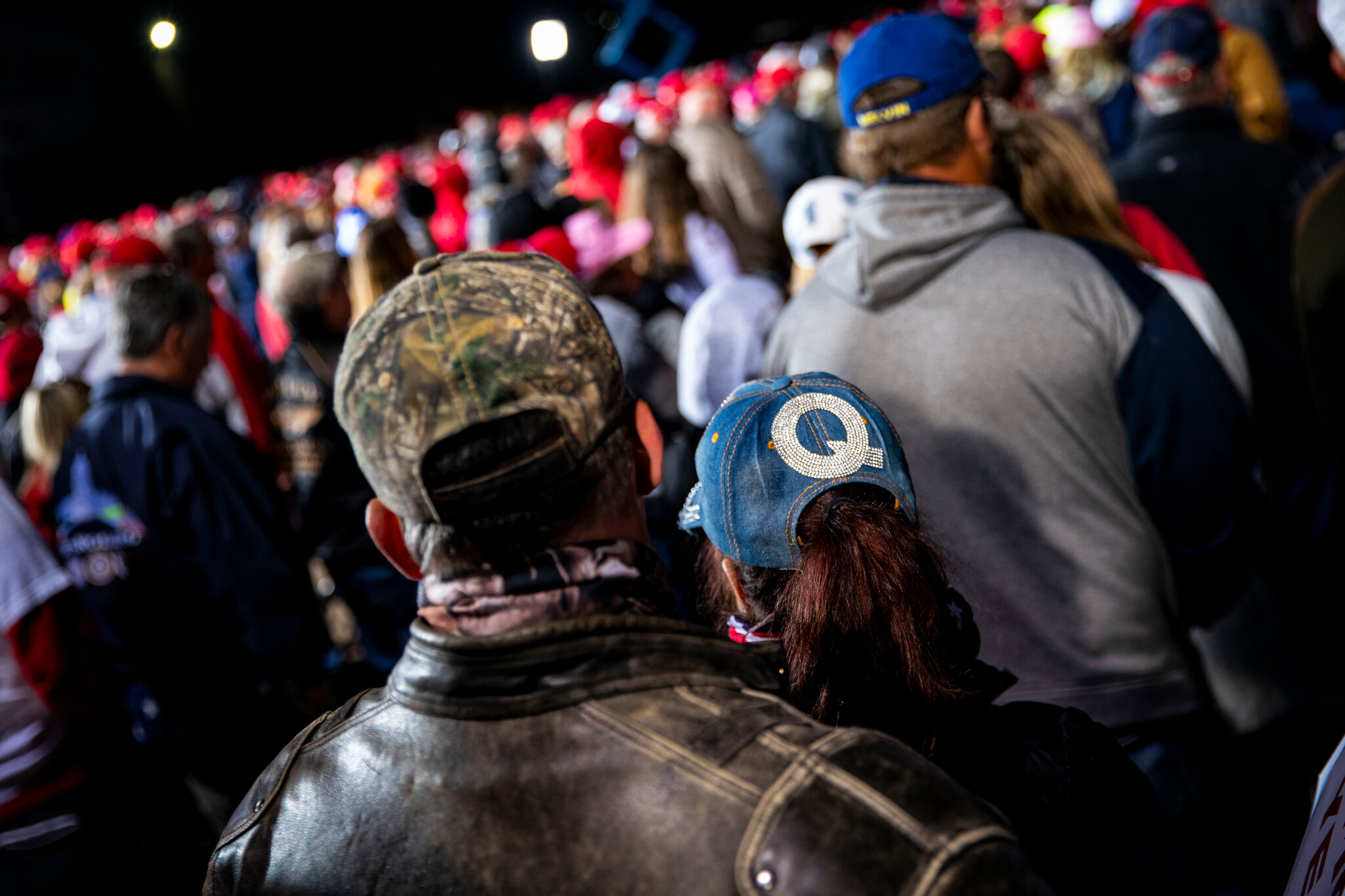 PrevPreviousMy $100K Challenge to NYC Mayor Eric Adams: “Let’s Have a Discussion on the Science Behind the NYC Mandates”
NextNellie Korda, the Number 2 Female Golf Player in the World Has Been Forced To Stop Competing Due to Blood Clots at the Age of 23Next
Scroll to Top