How Can They Explain Any of This Data?

I have over 50 pieces of data that is simply impossible to explain if the vaccines are safe and effective. I’ll be adding them to this article over time, so check back for the latest. I’ll post the most recent additions at the top to make this easy.

I’m starting with just one item right now which is the only item you need to know to stop the vaccine mandates. It is so important, I wanted to push it out now.

Why doctors say nothing

Because the medical boards threaten to take away their license if they say anything publicly or privately against the vaccine.

In California, doctors used to write exemptions for the vaccine and mask wearing. The medical boards got a list of those doctors and contacted them.

After that, no more exemptions got written.

To test this someone called up hundreds of physicians saying their child had a severe anaphylactic reaction after the first shot and nearly died and they wanted to see if the doctor would write an exemption for the child. They all said no.

This is data from an unimpeachable source: the UK government in its week 32 to 35 report for 2021. Look at the rates per 100,000 for doubly vaxxed vs. unvaccinated people for age ranges 40 to 80. Yup, you are more likely to be infected if you are vaccinated in each sub-range within 40 to 80. So there is no age confounding on this data. It’s simply impossible to explain. It shows why vaccine mandates are making you more susceptible to infection for people 40 to 80, not better.

Show this chart to your blue pill friends and ask them to explain why the vaccine should be mandated. Here’s what one reader wrote:

I actually shared a similar report with my cardiologist yesterday. When he just looked at me, saying nothing, I said, “Well, at least the NHS in the UK is being honest about the vaccines.” People will do what they’re going to do, I just pray that most will wake up!

There is simply no way to explain this data if the vaccine works as is claimed. In the footnote, they use what is known as a handwaving argument which is speculation based on zero data. For example, they say there could be more cases for vaccinated people because they test more often (really? whereas the data to back that up?).

They can hand-wave all they want and it doesn’t change the facts.

For example, in Santa Clara County they did of freedom of information act request and found that vaccinated and unvaccinated first responders had effectively the same rate of infections. In other words, it wasn’t protecting people where I live either.

What is most telling are the huge population studies, for example, in 145 countries showing that almost without exception, the more you vaccinate, the higher the cases and deaths. Funny, the UK government never cites any studies at all that challenge the narrative. There are plenty and over a dozen are listed in Incriminating Evidence.

We have all been victims of a massive fraud.

But the whole point of mandates was that it would protect you from getting sick so you wouldn’t infect others. Clearly, the mandates make you more likely to get sick. This is opposite what you were told. Everyone should be outraged at this.

The same UK report claims a death benefit, but that’s only if you ignore all the deaths caused by the vaccine. If you include those, it’s negative as well.

In South Korea, COVID cases are through the roof but nearly everyone is vaccinated

On Thursday, South Korea reported 600,000 new Covid infections – the equivalent of more than 4 million in the United States. In a single day.

Since they are all vaccinated, how is that possible?

The mRNA shots have negative efficacy against Omicron infection within months – meaning that vaccinated people are more likely to become infected. Data from Canada, Britain, Scotland, the United States, and other countries all agree on this point. I’m not sure anyone serious even argues it anymore.

In New Zealand, for example, unvaccinated people now have even lower infection rates than those who have received boosters:

One reader asked “why would our authorities mislead us?” The answer is simple: everyone believed Tony Fauci when he chose to focus on the vaccine and completely discredit early treatment. At that point, it was too big to fail since every world leader supported the vaccine. When the data showed the vaccine was unsafe and ineffective (the data showed it killed over 100,000 Americans), they had to cover up their mistake or nobody would ever trust them again. The medical community isn’t speaking up because they will have their licenses revoked. The press won’t say anything because America will never trust them again. Same for Congress, the NIH, CDC, and FDA. The FDA and CDC looked the other way at the safety signals because the vaccine was too big to fail: it HAD to work in order to end the pandemic. 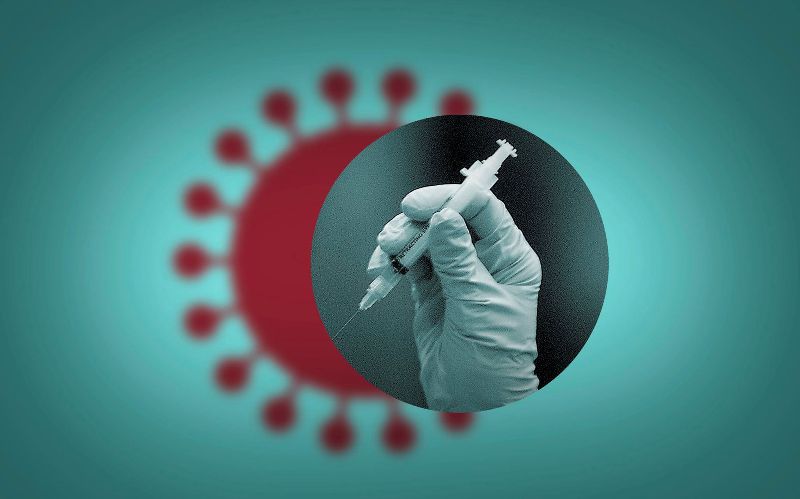 PrevPreviousDoes Anyone Else Get the Feeling We Are Going To See a Lot of Death in 2022?
NextThe CDC Has Removed Tens of Thousands of Deaths Linked to C0V-19, Including Nearly a Quarter of Deaths It Had Listed in Those Under 18 Years OldNext
Scroll to Top