How the Authorities Can Instantly Stop the Spread of “C0VID Misinformation” 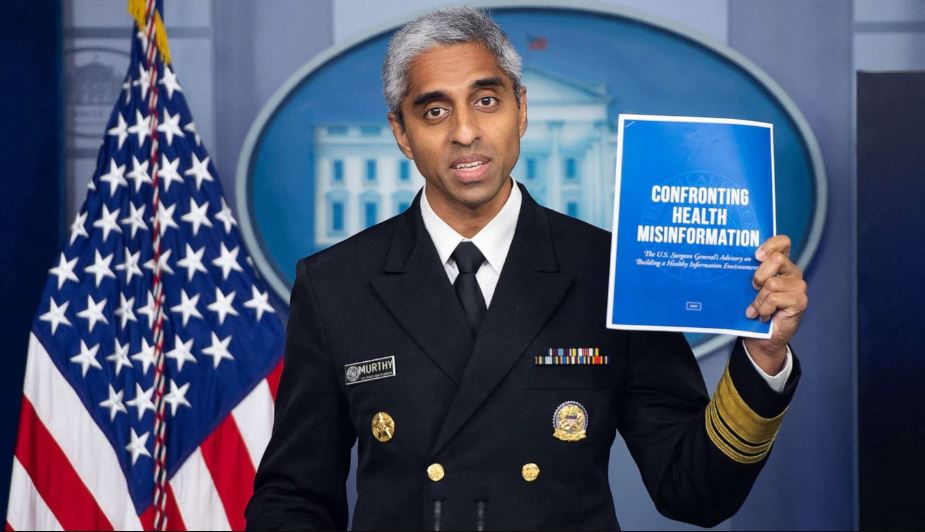 Everyone agrees: COVID misinformation is a serious problem. But all the methods the authorities have used to try to address the problem attempt to censor our speech. That won’t work. It will never work. It is not how America wants these disputes resolved.

Instead, if the authorities really want to stop the so-called “misinformation spreaders,” all they have to do is create a document or video that answers the questions we have. If we find the answers compelling, we’ll happily stop spreading “misinformation” and promote the document/video to all our followers.

To make this even easier, I have provided a list of around 50 questions in this document. If they can answer even one of these questions, we’ll be astounded.

On April 25, I sent an email to Stanford Professor Grace M. Lee, Chair of the U.S. Advisory Committee on Immunization Practices (ACIP) which is the CDC’s outside committee on vaccines. I asked her to “name her price” to answer all these questions. I will let you know if she replies.

The US Surgeon General Vivek Murthy has said that health misinformation is a major problem. President Obama agrees, saying that “People are dying because of [COVID-19] misinformation.”

My colleagues and I agree as well.

In fact, we will even go one step further.

We believe that all the people spreading misinformation need to be identified. Immediately.

Murthy and Obama would almost certainly agree with us.

However, we differ on a key aspect: we claim it is the public health authorities who are spreading the misinformation, not us.

So we feel it is the PROPER identification of the misinformation spreaders that is the real problem that we need to solve.

Unlike the current administration, we do NOT believe in censorship

We are not trying to silence them, even though they are trying to silence us. We are just trying to ensure that the public knows who is telling the truth. In order to do that, the public must hear from both sides, ideally in the same discussion. This is why we have been seeking to have a debate/discussion on the issues for almost a year now.

For example, when Nicki Minaj spoke the truth about the COVID vaccines causing impotence in some people, I simply pointed out that all the public health officials (along with Sanjay Gupta) who criticized her were spreading misinformation since the VAERS data clearly showed the connection that Nicki spoke about. I didn’t try to silence them or deplatform them or take away their license to practice medicine.

On the other hand, the public health officials who point the finger at us are not trying to label us or have a discussion; instead, they are doing everything they can to limit our ability to speak out: censorship, defamation, gaslighting, ad hominem attacks, deplatforming, threats of job loss, loss of medical licenses, loss of hospital privileges, and loss of life. As Tucker Carlson pointed out in this video, “Would you allow people who disagree with you to talk? If you wouldn’t, you are a tyrant.” That’s what we have today. Some of them are even trying to pass laws to silence doctors from speaking the truth. None of these methods has worked. They will never work.

Censoring free speech is a tactic that is used by people in power to deliberately mislead people. There is an excellent article by Igor Chudov explaining why this is done. Controlling the flow of information is an effective tactic when it is executed flawlessly, but it is not the way to expose the truth. Therefore, the public should be extremely suspicious anytime the government claims that free speech must be suppressed.

A government interested in spreading the truth should embrace divergent opinions and confront them head-on. This is not what is happening for COVID-19.

We have a simple suggestion to resolve the dispute about who is spreading misinformation: just answer our questions

We would like to propose a simple way to resolve the dispute.

Just make a short video that definitively answers all the questions listed below and send it to us. We’ll watch it and, if we find it convincing, we’ll happily distribute it to all our followers and stop spreading misinformation. Deal?

Here is a minimum list of topics that you’ll need to cover in your video to convince us we got it all wrong:

My “name your price” offer to the Chair of the ACIP committee, Stanford Professor Grace M. Lee

Here’s a copy of the offer I made to Dr. Lee on April 25, 2022 for the record. It offers unlimited compensation to answer the questions in this document so we can resolve the misinformation issue. What could be more fair than that?

I also sent a similar offer to Professor David Fisman in Canada.

Hopefully, if we spread this widely enough, we’ll find someone willing to assure the public that the vaccines are perfectly safe and effective, that masks work, that the public health authorities got it right on all the key issues, and that me and my colleagues are just a bunch of conspiracy theorists who got it wrong on all the important issues.

All you have to do is cover all the topics above in your video. What could be easier than that?

Maybe Vinay Prasad or ZDoggMD could address all these issues in their next video? Or Eric Topol or Your Local Epidemiologist could respond in their next Substack? Or Marty Makary could just tweet out the answers?

Or maybe President Obama can “walk the talk” and end all the misinformation himself by answering all our questions rather than just complaining about the problem?

There are nearly 40 issues for them to choose from and I seriously doubt that they can explain even one of them. Maybe they will all decide that they can’t touch this.

Basically, they LOVE to talk about the problem, they LOVE to try to censor us, yet they will NOT spend even 5 minutes to answer any of our questions.

The “misinformation problem” will continue until they do that. I guarantee it.