All they would have to do is simply request a few documents from the CDC. The CDC won’t be able to provide any of the documents, but they would have no excuse for not supporting their request.

A single honest, but courageous public health official could put an end to the false narrative insanity and prove to the world that the emperor has no clothes just by making a few document requests of the CDC.

Here are some suggestions that would expose the fraud, but this is not a complete list. I just want to show how easy it would be for someone like Florida’s Surgeon General Joe Ladapo or Maui’s Lorrin Pang to end the deception.

Pang had the courage to speak the truth about ivermectin and HCQ (two drugs that we know for sure work) and was recently cleared of all charges. Now that’s he’s cleared that hurdle, perhaps he’s willing to take the next step and ask for these four documents.

Can you imagine what would happen to him next? Maui regulators would charge Pang with asking the CDC for evidence backing their decisions. Surely, that has to be a criminal offense in Maui, isn’t it?

Seriously, the nice thing about these document requests is that it doesn’t require any courage because asking for information does not require any of these people have to take a position on the issue. All they are doing is asking for evidence so they can do their job in properly letting people know if there is solid evidence or not that shows that the vaccines are safe.

Who will have the courage to ask the CDC for the information that every single honest public health official would want to see?

Is there an intellectually curious public health official out there that will request this information?

I’d ask myself, but these agencies don’t answer me when I ask for this info even though I have more readers than 90% of the newspapers in the US. 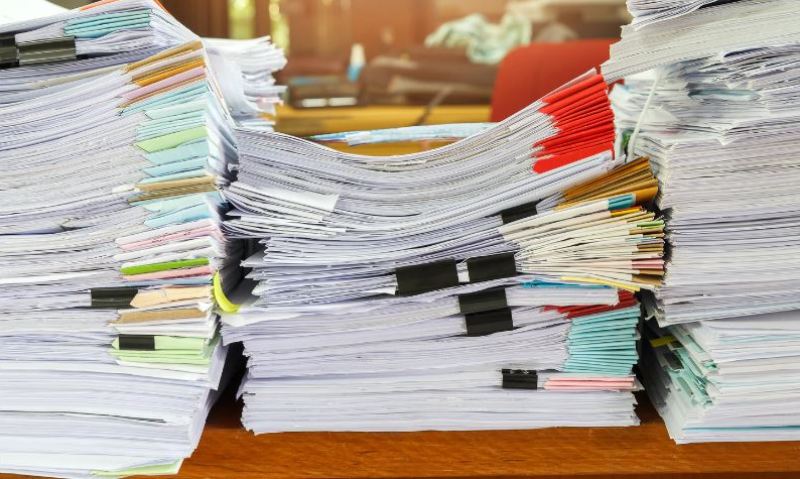 PrevPreviousPresident Obama: I Challenge You to a $1M Debate on C0VID-19 Misinformation
NextMSM Can No Longer Ignore the Elephant in the RoomNext
Scroll to Top