Robert Malone’s Doctor Had Her License To Practice Medicine Suspended

Dr. Meryl Nass, is no longer able to practice medicine. Her license was suspended for spreading COVID misinformation. This is ridiculous.

Meryl has posted her side of the story here. It’s worth a read so you can see how corrupt the system is. Their accusations are outrageous and she’s courageous.

Meryl Nass, who is a member of our team of scientists focused on spreading the truth about the COVID pandemic response, sent me an email 2 days ago:

Here is what the board said:

The Board concludes that the continued ability of Dr. Nass to practice as a physician in the State of Maine constitutes an immediate jeopardy to the health and physical safety of the public who might receive her medical services, and that it is necessary to immediately suspend her ability to practice medicine in order to adequately respond to this risk.

That’s interesting. It’s in sharp contrast with what Dr. Robert Malone wrote me:

She works closely with Children’s Health Defense, and is the one that prescribed Ivermectin for my long COVID – which was effective.

Dr. Nass is guilty of prescribing FDA-approved drugs that have been shown in dozens of trials to be beneficial in treating COVID:

Here’s the interesting thing: had she prescribed nothing for these patients, she wouldn’t have been cited.

She was accused of posting a message on Twitter linking to an article by Dr. Mercola.

She was also accused of making the following comments, all of which are true AFAIK. Do you see any errors? 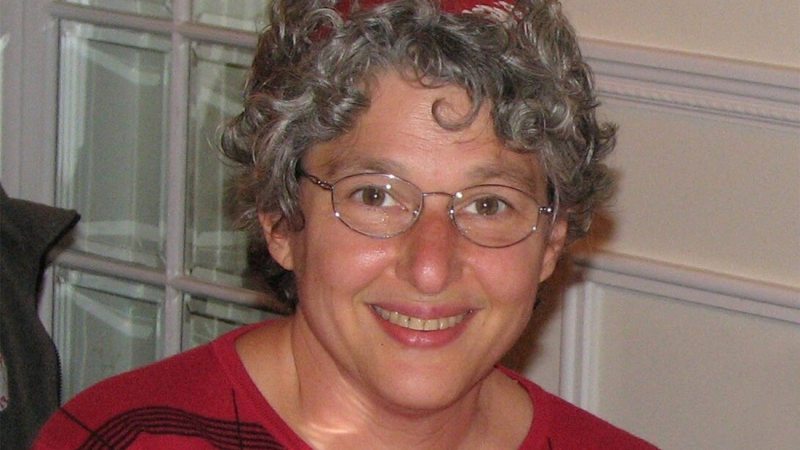