But, we suspect this may just be the straw that breaks the angry little bureaucratic camel’s back…

How is that book even allowed to be published in today’s censored world?

How long before Bezos gets a tap on the shoulder and is asked to remove such abhorrent blasphemy?

It is a long, dense (450 pages) book full of facts and evidence and is therefore likely to be bought a thousand times more than it is read, but, Steve Kirsch comes to America’s rescue with “How to read RFK Jr’s book in 5 minutes”…

Here are five methods to get the gist of Robert F. Kennedy Jr.’s best-selling book, “The Real Anthony Fauci,” quickly:

1. The first third shows that Fauci is the leader of the largest cabal of organized crime thugs to have ever walked the face of Earth.

The middle third goes into more detail about the history of the establishment of Fauci’s criminal cabal.

The final third ties together loose ends with more details and factual history. The overriding theme is that the U.S. Food and Drug Administration, Centers for Disease Control and Prevention, National Institutes of Health and the World Health Organization are all run and controlled by criminal thugs in concert with their criminal counterparts running Big Pharma.

“Under Dr. Fauci’s leadership, the allergic, autoimmune, and chronic illnesses which Congress specifically charged NIAID to investigate and prevent, have mushroomed to afflict 54 percent of children, up from 12.8 percent when he took over NIAID in 1984.

“Dr. Fauci has offered no explanation as to why allergic diseases like asthma, eczema, food allergies, allergic rhinitis, and anaphylaxis suddenly exploded beginning in 1989, five years after he came to power.

“On its website, NIAID boasts that autoimmune disease is one of the agency’s top priorities. Some 80 autoimmune diseases, including juvenile diabetes and rheumatoid arthritis, Graves’ disease, and Crohn’s disease, which were practically unknown prior to 1984, suddenly became epidemic under his watch.

“Autism, which many scientists now consider an autoimmune disease, exploded from between 2/10,000 and 4/10,000 Americans when Tony Fauci joined NIAID, to one in thirty-four today.

“The human, health, and economic costs of chronic disease dwarf the costs of all infectious diseases in the United States. By this decade’s end, obesity, diabetes, and pre-diabetes are on track to debilitate 85 percent of America’s citizens.

“For this reason, all the drug companies and members of Congress (except Rand Paul) LOVE Fauci.”

4. Open the book to a random page and start reading. Then realize there are ~450 other pages with stories of corruption just as bad as the one you just randomly selected.

The book shows that Fauci is a really bad guy who has done a lot of bad stuff and he should be immediately fired.

It also shows a completely corrupt system that is allowing dangerous drugs to be approved.

We need to all stand up and oppose what is going on. The system is badly broken and corrupt and needs to be fixed ASAP.

I haven’t read the entire book, but I have read sections and everything I have read so far aligns with the facts I know.

It’s a devastating book, filled with details that few people knew about until now.

For example, I knew about Tess Lawrie’s call with Andrew Hill and knew it was recorded, but I never got a copy. So to see the line-by-line transcript … that was truly stunning. It aligned 100% with what I had heard about the call.

The book is an amazing accomplishment and I can’t figure out how Kennedy had the time to write it because he’s so busy. I’m very proud to be one of his friends.

He’s just a great guy with a heart of gold and one of the most amazing people I’ve ever met.

President Biden does not want you to read this book. That is precisely the best reason you must take the time to read as much of it as you can.

Finally, remember President Biden put RFK, Jr. on the “Disinformation Dozen” list at #2. He does not want you to read his book. And that is precisely why it is so urgent and important that you do so.

Also, your member of Congress doesn’t want you to read it either. None of them objected to putting Kennedy on the censorship list. So they support censorship of this important work.

The message from RFK, Jr. going forward is simple: DO NOT COMPLY.

And on a lighter note, it won’t be just Fauci who is angry at Jeff Bezos this Xmas. Imagine what Beijing will do when they see this… 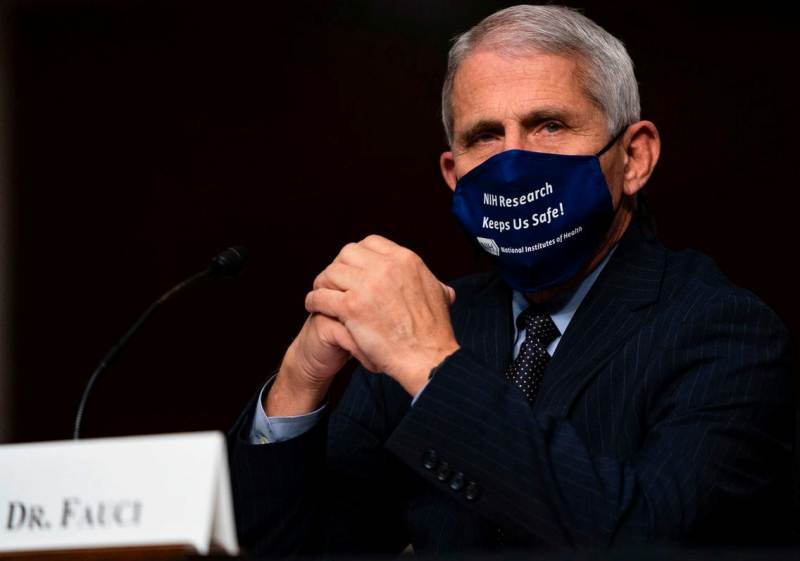