Corporal Richard Mehner, has served in the RCMP for 21 years.

He was forced to resign over the vaccine mandate.

He penned an excellent letter explaining how he felt. I wanted to share a snippet with you because it puts everything into perspective: basically, the death rate hasn’t changed at all because people are dying with COVID rather than from COVID.

At the end of 2020 I became convinced we were all being force fed a giant load of absolute bullshit. Don’t believe me? Look at world population statistics. Here’s a sample.

Now let’s see what 2020 brought us. The year of the pandemic.

Despite this disease having a non existent effect on the overall death rate of the world’s population the call came out for a mass vaccination. 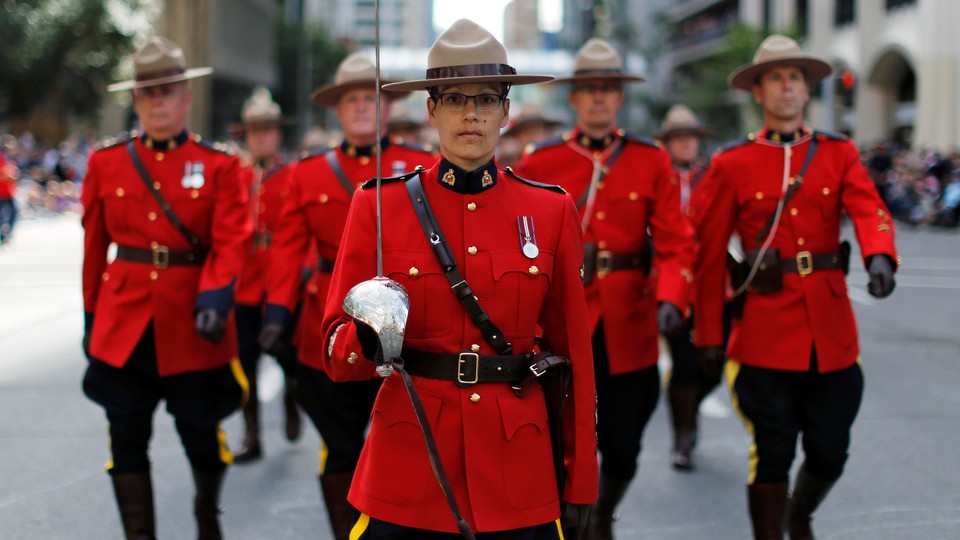